Stratis Batzelis, Lecturer at the University of Southampton and member of the Imperial College London team from the European side, performed a 2-week research visit to Indian partners of RE-EMPOWERED from 28 August to 9 September. With the recent easing of travel restrictions in the post-pandemic era, this is the forerunner of many visits to come in the framework of Europe-India knowledge exchange activities.

On 29th of Aug, Stratis visited 5 solar pumps of Oorja in Uttar Pradesh, industrial partner supporting the project. He had the opportunity to talk to pump operators and get field experience on the technical and social challenges governing the solar-driven irrigation in rural areas.

Next stop was IIT Kharagpur on 1-5 September, where he interacted with the research group of Dr Suman Maiti and Prof Chandan Chakraborty, partner of RE-EMPOWERED. Stratis had the chance to visit the lab and meet again in-person Siva and Preeti, two PhD students of the group that have been working together and discuss further collaboration within the project. As part of the knowledge exchange, he was invited by the group and the local IEEE CSS chapter to give a talk on “Roadmap towards high solar integration into the electric grid”. 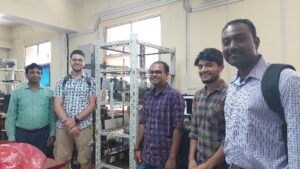 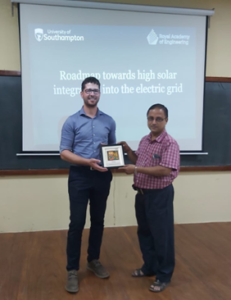 On 6th of September, Stratis visited the rural village of Ranipada in Keonjhar, one of the four pilots of RE-EMPOWERED, alongside Dr Srinivas Karanki and his group from IIT Bhubaneswar. During the project, the existing 22kW PV/Battery standalone system will be enhanced by an additional 50kW of PV, batteries, biogas and biomass generation to improve the energy access of these communities. With these interventions, residential households will have electricity for more hours during the day, a local school will get light and commercial loads currently running on diesel (rice hullers) will be electrified. Stratis and Srinivas had the chance to discuss the technical challenges of extending the legacy system with the new one while ensuring compatibility and reliable operation. 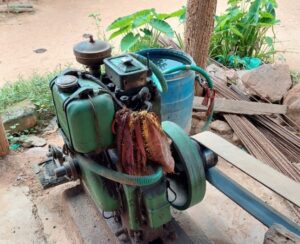 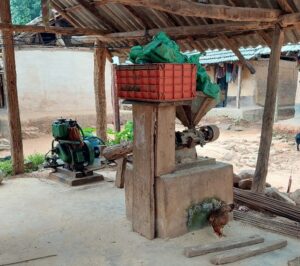 Next stop was IIT Bhubaneswar and Dr Srinivas Karanki, partner of RE-EMPOWERED, between 5-8 September. The knowledge exchange involved a talk organised by IEEE PELs Society Joint Chapter Kolkata/Bhubaneswar, a meeting with the Head of Department of the School of Electrical Sciences and other Academics working on the theme of Electric Power, and interaction with the research group of Dr Karanki. Stratis also got the chance to take a glimpse of the devastating power of Cyclone Fani which in 2019 completely destroyed the rooftop solar installations at IIT Bhubaneswar. 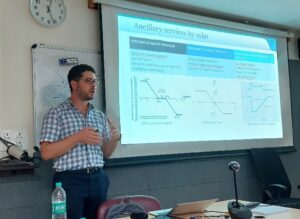 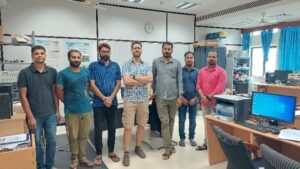 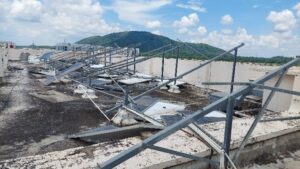 This visit is to be followed by a series of bilateral in-person interactions between the European and Indian sides as part of the knowledge exchange programme currently facilitated by Imperial College London.

This website uses cookies so that we can provide you with the best user experience possible. Cookie information is stored in your browser and performs functions such as recognising you when you return to our website and helping our team to understand which sections of the website you find most interesting and useful.

Strictly Necessary Cookie should be enabled at all times so that we can save your preferences for cookie settings.

If you disable this cookie, we will not be able to save your preferences. This means that every time you visit this website you will need to enable or disable cookies again.

This website uses Google Analytics to collect anonymous information such as the number of visitors to the site, and the most popular pages. Keeping this cookie enabled helps us to improve our website.

Please enable Strictly Necessary Cookies first so that we can save your preferences!